Hi, my name is Gareth, and I am currently doing my masters in MSc Medical Product Design at Nottingham Trent University, whilst also acting as the Participation Caption for NTU Athletics.

I am researching into virtual reality exposure therapy to benefit those who stutter and treat social anxiety. I started this research during my undergraduate course at NTU in BSc Digital Media Technology, however, at the time I did not realise the potential it had.

During this time, I monitored their anxiety levels and their speech. I found that over repeated sessions, participants’ anxiety levels decreased and their speech improved, showing potential in the idea. As a key part of stuttering therapy is observing the individual’s eyes, wearing the Samsung Gear VR headset produced a significant limitation. 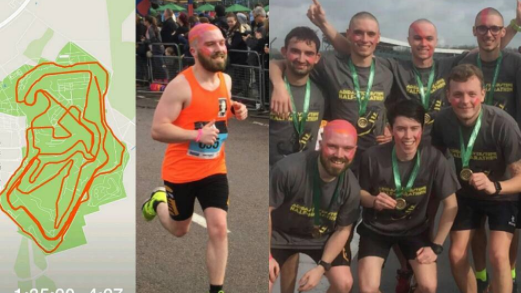 Since the success of my undergraduate research, I have presented my work at conferences in Manchester, Nottingham, and London, given three alumni talks, and published a conference paper. This year (for my masters) I have decided to further my research, however, I needed to dismiss this limitation. Luckily, I came across a new VR headset (only released in February), which uses infrared cameras within the VR headset. I am hoping to use the eye tracking within this new headset, to analyse the gaze behaviours of someone who stutters.

I have been stuttering since the age of six, and I have struggled a lot with it throughout my life. I can say some words more fluently than others, however, most of the time I struggle to say simple words like my name. I have always wanted to help others who stutter just like myself, and I feel like I am onto something with virtual reality exposure therapy, so hopefully it does shown signs that it works and it can start to benefit those who stutter.

Recently, my research has received a lot of publicity, in press such as: The Guardian, Independent, Nottingham Post, Notts TV, Reddit, Vice, and soon to be BBC. 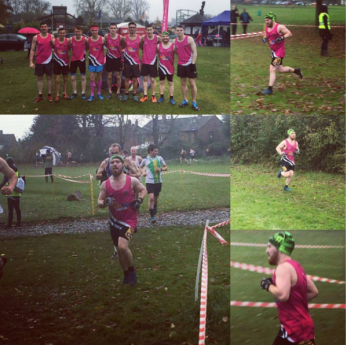 Even though the majority of my time is spent researching, I still find time to stay fit and stay as social as possible. This year, I am the Participation Captain for NTU Athletics. This role is orientated around the fitness members of the club and the ‘longer’ distance runners. By longer distance, I mean anything over 10km. I also compete at 5km/10km cross country/half marathon/marathon.

I’ve thoroughly enjoyed the role this year, as I have smashed many of my PBs, and trained individuals who at the start of the year struggled to run 5km and are now running a half marathon (21km). This has been a very proud experience for myself.

As a club, NTU Athletics has also contributed this year in raising thousands of pounds for Diabetes UK and various cancer charities. Keeping up with a sport has given me a fresh mind-set, and I would encourage anyone to take some time out from their work to exercise/play sport. 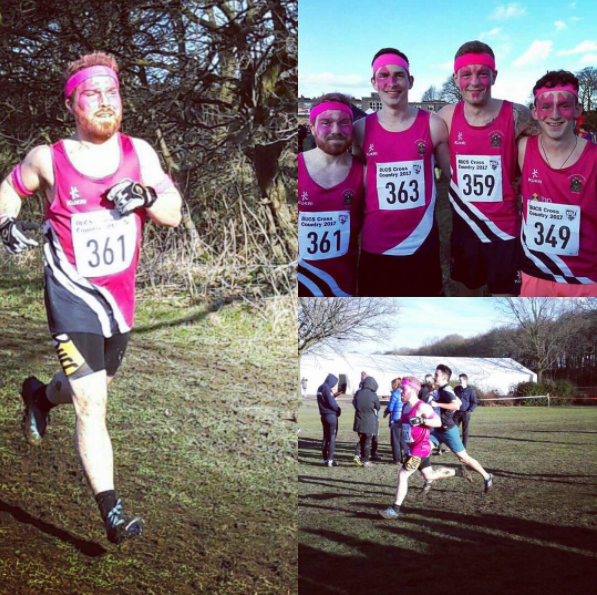